Two days in Tulsa: Revelations and reflections on the 1921 race massacre

“I have lived through the massacre every day. Our country may forget this history, but I cannot. I will not. And other survivors do not. And our descendants do not.”

On May 18, 2021, 107-year-old Viola Fletcher recounted the terror she witnessed as a 7-year-old child when a white mob violently attacked her all-Black community in Tulsa, Oklahoma, in 1921. One of the few living survivors of the event known as the Tulsa Race Massacre, Fletcher told her story to a House judiciary subcommittee in Washington, D.C., that heard her case for justice for one of the worst acts of racial violence in the history of the United States — a story that is rarely told.

Burnings, bombings, bodies and the destruction of “Black Wall Street” — the Greenwood District of Tulsa — represent the recollections that continue to haunt Fletcher, along with younger generations who now are breaking the culture of silence that has all but buried the horror of the Tulsa Race Massacre over the past 100 years. 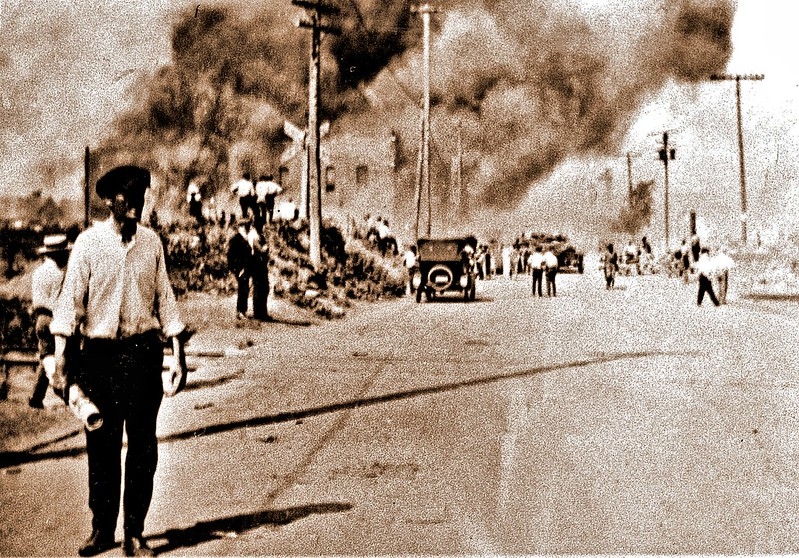 Olga Davis, professor of communication in Arizona State University's Hugh Downs School of Human Communication, learned details about her own family’s connection to the Tulsa Race Massacre through her aunt and Tulsa resident Willie Mae Thompson. Before she passed away in 2015 at the age of 104, “Aunt T” shared stories about the attack on the family home during Tulsa’s two days of terror, and of Davis’ grandfather, a physician who bravely carried the front-line role of tending to the living and the dead in the battle-torn streets of Tulsa on May 31 and June 1, 1921.

Listen to her story 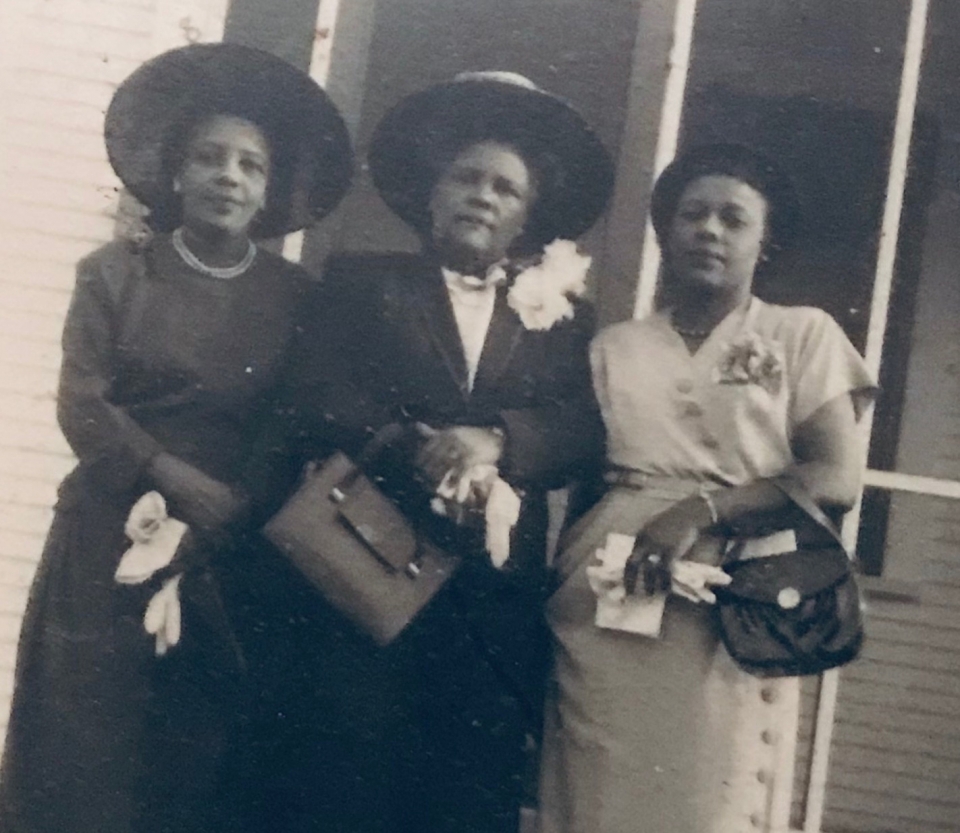 Davis has been unearthing the tragedy of Tulsa for more than 25 years now. It’s a passion project that began with a suggestion from her father to explore the family’s narrative in Tulsa as Davis sought out ideas for her PhD studies at the University of Nebraska, Lincoln. It was the first time in her adult life that Davis had heard of the event. And after knocking on many doors to learn more about it, she soon realized why she and so many others were deficient in this knowledge. Listen

Rashad Shabazz, associate professor of African American studies and geography in ASU’s School of Social Transformation and School of Geographical Sciences and Urban Planning, says it wasn’t until the bombing of a federal building in Oklahoma City in 1995 that the story around the Tulsa Race Massacre started to reemerge in the public consciousness as investigators and scholars looked at past acts of homegrown terrorism.

Pointing to television series such as HBO’s “Watchmen” and “Lovecraft Country,” both of which built story arcs around Tulsa’s history, Shabazz credits popular culture for bringing renewed and urgent attention to the tragedy in recent years. 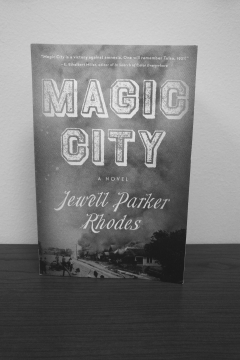 “Magic City,” a historical fiction novel by Jewell Parker Rhodes, professor in the College of Integrative Sciences and Arts, was one of the first novels centered on the race massacre and the first novel Rhodes wrote as an ASU professor.

Listen to her experience in conducting research for her book in Tulsa.

Rhodes’ novel is a fictionalized account of the riot triggered by a sensationalized newspaper report about an encounter between Dick Rowland, a Black 19-year-old shoeshiner, and Sarah Page, a white 17-year-old elevator operator — represented by the characters Joe and Mary in Rhodes’ book. Here she reads an excerpt from her book.

Like Joe in “Magic City,” the real Rowland reportedly came within inches of his life when an angry white mob mobilized with the intent to lynch him. According to various historical accounts, Black residents of Greenwood took up arms to protect Rowland from that almost certain fate. A gunfight ensued between the mob and the Greenwood residents, leaving several killed or wounded. When the Black residents returned to Greenwood, the white mob followed them and attacked the community.

Over a period of about 18 hours, bloodshed left hundreds dead, thousands homeless, and the affluence of one the wealthiest Black communities in the country a shadow of its former self.

Greenwood was a community built up by the descendants of enslaved people. Its residents had a professional class including doctors, dentists, lawyers, skilled tradespeople and those in the service economy. Listen to Shabazz talk about how Greenwood came to be.

In the aftermath of the Greenwood massacre, property losses amounted to $1.8 million, or between $100 million and $170 million by today’s labor or income value, according to Calvin J. Schermerhorn, professor and historian in the School of Historical, Philosophical and Religious Studies.

He says the devastation to Greenwood was profound but, unfortunately, not uncommon for other Black communities across the United States.

Schermerhorn also says the destruction of Tulsa’s Black Wall Street is one example of how the violent stripping away of gains robbed many African Americans of the opportunity to share generational wealth.

Today, a century after the tragedy, community members, investigators and scholars are examining the legacy of the Tulsa Race Massacre through dialogue and testimonials like those provided by Viola Fletcher and other survivors. But many say words are not enough and are calling for reparations to repair the breach. Shabazz discusses reparations

Others emphasize the importance of staying vigilant and educated in order to avoid the traps of resentments that led to terror in Tulsa. Schermerhorn expands on the subject

And still others say there are lessons to be learned from the strength of the survivors of the Tulsa Race Massacre — and inspiration too, if you seek it and speak it.

Davis offers thoughts on the resilience of Tulsa survivors.